The beginning of 2021 brings us new hopes for a return to normality. We thank you for the trust you have placed in us. We are always here for you! With the continued rapid progress of vaccinations throughout Europe, including Poland, the return to freedom to travel is getting closer. Current travel offers, travel information about Poland and other Eastern European countries, the "New Opening Special Offer " with special conditions for individual guests and small groups can be found by clicking on this text. We are looking forward to seeing you!
Your Marco der Pole Team
You are at: Home» Jewish Heritage Tours

For almost a thousand years Jews have lived in various places in Eastern Europe. In Poland they had for years the largest community in Europe who created great multi-dimensional culture. This community and its culture were almost totally annihilated during WW II. We belong to the new generation which is fascinated with Jewish culture and which discovers this culture like the lost land of Atlantis. We treat memory of our Jewish fellow-citizens as our moral obligation. 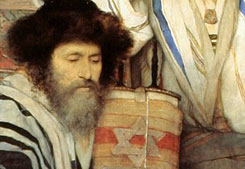 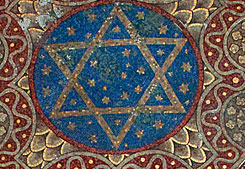 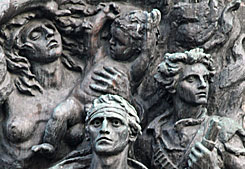